Here we'd like to show you some of the riders we are helping through this season.

We can offer a badge and lettering service plus crash repairs and alterations if required.
We can also offer specific racer packages get in touch for more details at...
[email protected]

Here's to a successful to forthcoming season for them all.

This year I will be competing in the standard Hel Performance Motostar In British Super Bikes with Microlise Cresswell racing. As well as that I will be entering a few wildcard rounds in the Junior Supersport class on my Kawasaki Ninja 300, which I raced in Thundersport Superteens last year. 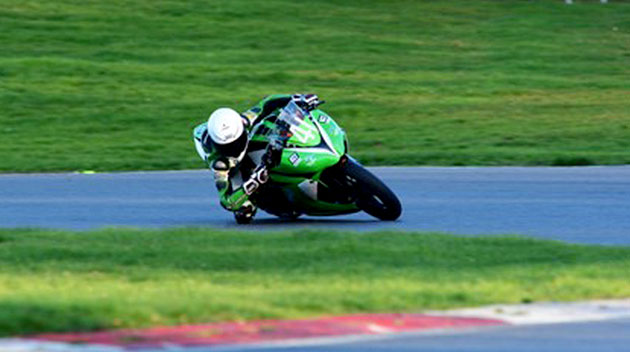 Yep, that’s the tactic successfully used by 44-year old British cyclist Neil Campbell, who’s ridden his custom Moss Cycles bike to 149mph on RAF Elvington’s two-mile runway, behind a 542bhp Cayenne Turbo. The feat beat his own record of 135mph, set back in June of this year.

The bicycle needed is no ordinary commuter – it’s a custom job with a long, stable wheelbase, special gearing and tyres rated for autobahn speeds. It’s also outfitted with a tow-rope and buffer system to get Neil up to 105mph, and stop him clattering into the rear of the Cayenne’s windbreak.

All the time the Cayenne was right ahead of me, clearing the air – it was so stable. I look back on the pictures and think ‘what was I thinking?’ but I was so focused I didn’t really take it all in. It’s an incredible feeling - to get 149mph on such a short runway is beyond anything I expected. We’re within touching distance of the world record. I can’t thank my team and supporters enough for the help and confidence they’ve given me.” 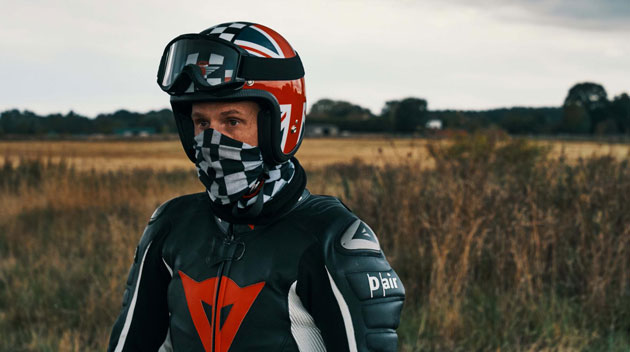 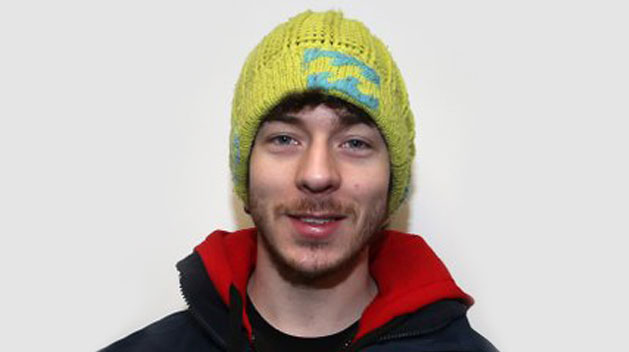 Thank you for signing up. 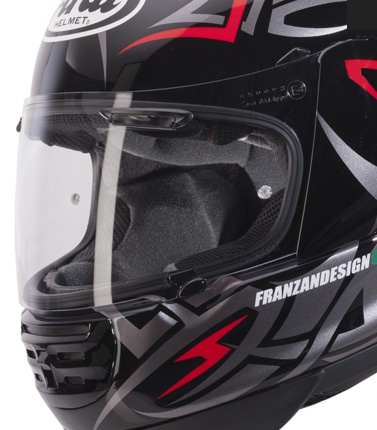